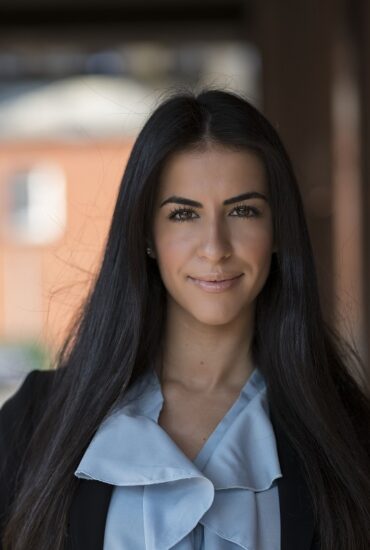 Christella qualified as a Solicitor into the property department of the firm. She originally started as a Paralegal in 2017 and was awarded a training contract within six months. Christella deals with all aspects of residential property, to include sale, purchase and refinance transactions alongside dealing with more specialist areas such as transfers of equity, equity release, and claims for adverse possession.

Prior to joining the firm Christella was heavily involved in Pro Bono work to include working with Clyde and Co, Simmons and Simmons, St Mungo’s Homeless Shelter and various legal advice clinics. She has won awards for the number of voluntary hours provided, and her commitment to the same.

Christella was awarded a 2:1 with Honours in Law at BPP University Law School, she then went on to complete the LPC at BPP Law School achieving a Distinction overall and in every module.

In her spare time Christella tutors the LPC, enjoys yoga, and spending time with friends and family.